Skip to content
Home Laptop Google Pixel Slate m3 – Is it the best ever Tablet yet?

Believe it or not, The Google Pixel Slate is a middle man and a revolutionary product launched by Google. It is the most recent in a line of premium, expensive Chrome OS devices launched by Google, but the first one as a tablet – taking competition with market owners like the iPad Pro and Surface Pro. But, will it be the best ever tablet yet?

With Google making a grand breakthrough with the Google Pixel Slate m3 model, this has definitely taken the world by storm. Since, it has the general’s expectations to go neck to neck with popular products like the iPad Pro, people are even more interested in this product. In this article, we have a full-fledged review on the Google Pixel Slate m3 , and a final verdict on whether it is the best tablet you can buy in the market.

This is the Google Pixel Slate m3, which is the Google’s new flagship tablet, and has the potential to be a very popular gear in both the business and the student arena. It is very competent and efficient too, containing spectacular specs having an Intel i7 processor, 16 GB RAM, along with 128 GB of storage, plus an OLED screen. Not only the specs part, the hardware management also looks fantastic with an almost no bezel design, providing four speakers that are tuned by AKG, providing a great sound quality.

View this product details on amazon

The Google Pixel Slate m3 is the next step in the Google’s ladder after the launch of an expensive Chromebook – The PixelBook. The newer Pixel Slate version has worked to mitigate the several shortcomings of The PixelBook , including improved features like the natural writing recognition alongside interface features brought down from Android. It also comes with a great green screen, and a very clear, solid sound system.

The Google Pixel Slate comes in a dark midnight blue that pretty much blends with a lot of modern office and even residence aesthetics. It gives a sleek and elegant look that is preferred by a lot of people. It also contains an anodized aluminum chassis that feels very sturdy, strong and are very durable too. The bezels however feel a bit chunky, especially when compared to its market rivals like the iPad Pros. It makes you feel like the black bars aren’t spacious and big enough to make it seem updated.

The Google Pixel Slate m3 features an outstanding display, giving you the 120 Hz similar to the iPad Pro 10.5, in case you’re trying to switch from one.

The Google Pixel Slate has a quite larger screen diagonal when compared to a lot of tablets, but are however smaller when it comes to sub-notebooks. The display features here offers high resolution making a lot of details and even letters bigger and easily visible. This lower display screen also helps in making the device lightweight, easily portable and cheap.

Along with a great display and physical design, the audio speaker system of the Google Pixel Slate m3 also doesn’t fall short. The product comes equipped with a full front-facing speakers, which are very clear on hearing, and are loud and full. All this great audio, while directly facing towards you. It also has two mica for added sound insulation. When compared to the previously released Pixelbook, it has improved a lot but the bass aren’t as good as the Apple’s iPad.

The Google Pixel Slate m3’s keyboard isn’t a joke either, and is very useful for people who opt for long range typing. It has a good key travel within the keyboard, a sensitive and responsive trackpad, along with adjustable angles of use. It, however, cannot be used on your lap, which is a big disadvantage. And when used on a table top too, the present round keys seems to be othering with the typing speeds and accuracy, that is going to take you some time to adjust.

Regarding ports, the Google Pixel Slate m3 has quite a few. It contains two USB-Cs for charging, and for facilitating 4K display output along with a swift data transfer. It also contains an HDMI port.

The Google Pixel Slate features a great battery life too, lasting for about roughly 6 hours even when streaming video and playing music at full volume. This battery life will not easily kill your device and can be pretty reliable to carry around too even if you don’t have a charger with you.

The Google Pixel Slate m3 is available in color ranging from white to black. You can pick the one matching your office’s or your work desk aesthetics. The one we’re reviewing today is the Midnight Blue Color that looks very sleek and classy.

The Google Pixel Slate m3’s screen is also suitably bright, having a brightness of 337 nits when compared to the average of 316 nits offered by premium laptops in the market. Its close competitors are offering the similar brightness is the Galaxy Book 2, providing 350 nits of brightness and the Surface Pro 6 giving you 408 nits of display. The colors on screen for display have great contrast ratio, are clear and the colors are pretty vibrant too. It has a 35-degree viewing angle and a decent touch screen.

Featuring a 12.3-inch display with 3000 x 2000 pixels and an aspect ratio of 3:2, the Google Pixel Slate m3 offers an anti-glare screen display having natural colors with minimal color shifting at several viewing angles. However, if tested under extreme viewing angles, the Pixel Slate’s whites seem to be appearing a little yellowish. In case you require very accurate reading experience, then the Pixel Slate’s screen might not be the best pick for you.

Honestly, the processor of the Google Pixel Slate m3 is very subjective, because people may have different and rather conflicting opinions about it. When in the market, the Pixel Slate’s professor seems to be faster than some high-end laptops, and there are some cheap /economical laptops too which can be a better replacement for the Google Slate.

All in all, the Google Pixel Slate is a great choice if you are looking for a 2-in-1 device capable of handling your office work easily lasting you all day too, thanks to its m3 processor. This tablet might not impress all sorts of people, but on landing with the right one, it will be their best purchase. This is because some people are looking for a device that they can dock to a monitor and stay on task at times, for which the Pixel Slate turns out to be a perfect fit for. While it works perfectly for a lot of tasks, some users might want to get a higher specs model for a little more intense task.

Along with full HD AMOLED, touchscreen display, the Google Pixel Slate m3 offers a 90Hz refresh rate along with 403 ppi of pixel density. It comes with an 8GB of RAM and 128GB of storage, with the device also supporting a microSD card.

Actually, the Google Pixel Slate is available in two genres: base and mid-tier. The base model contains an Intel Celeron processor with a 4GB of RAM. On the other hand, the mid-tier model contains double the RAM and storage but isn’t equipped with a stylus pen. The mid-range model generally includes 8 GB of RAM and 128GB of storage, but on want for further upgrade, you can upgrade to a 16GB version with up to 512GB of storage.

So, is the Google Pixel Slate m3 really worth it?

All in all, the Google Pixel Slate m3 is a 2-in-1 combining a screen and a keyboard, with a very compact and durable design. product The Google Pixel Slate m3 is a really capable product, offering you good performance seen from a tablet point of view. But, personally we think this isn’t the best product you can buy for the price and investment you have to put in. There are even some laptops and Ultrabook offering much more for a similar price.

In case you still have some queries about the Google Pixel Slate m3, please feel free to comment them down below we will be more than happy to answer them.

Why was the Google Pixel Slate cancelled?

The Google Pixel Slate was discontinued primarily due to it’s high price, and a lot of people complained about it’s flimsy keyboard, which was a disaster when lap typing.

How long will the Pixel Slate be supported?

You can still use the Pixel Slate however, the Chrome OS will stop updating.

How much does a Google Slate cost? 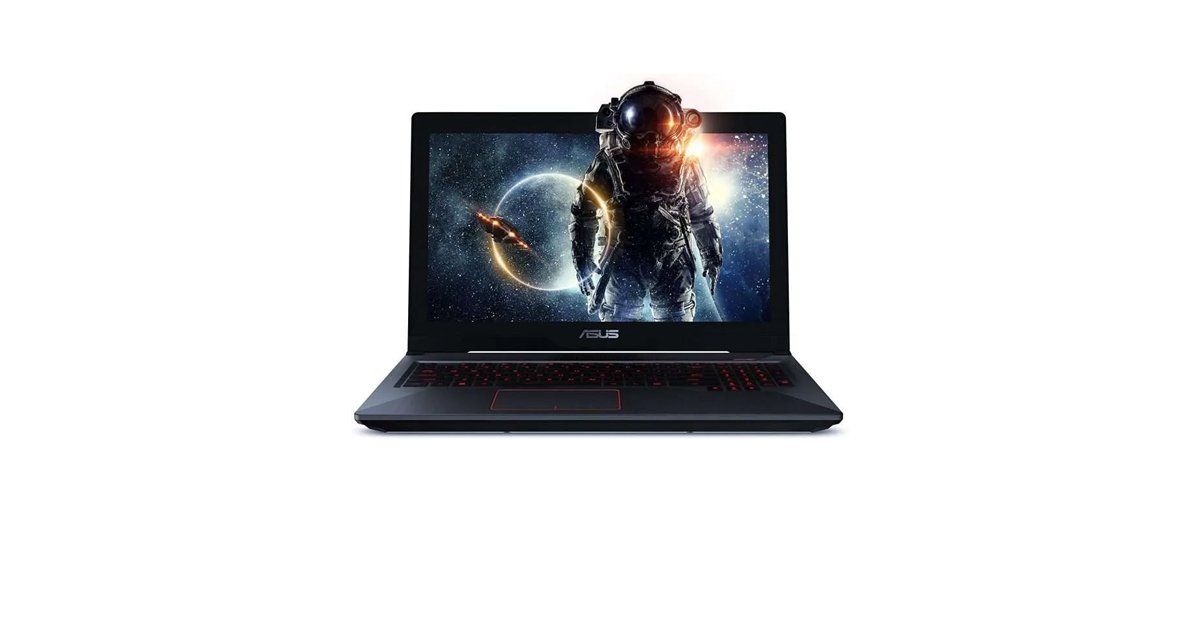 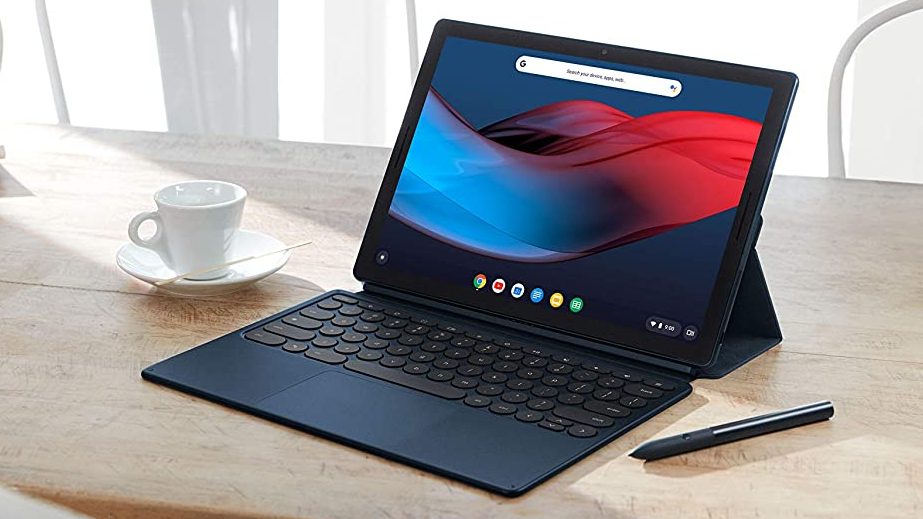 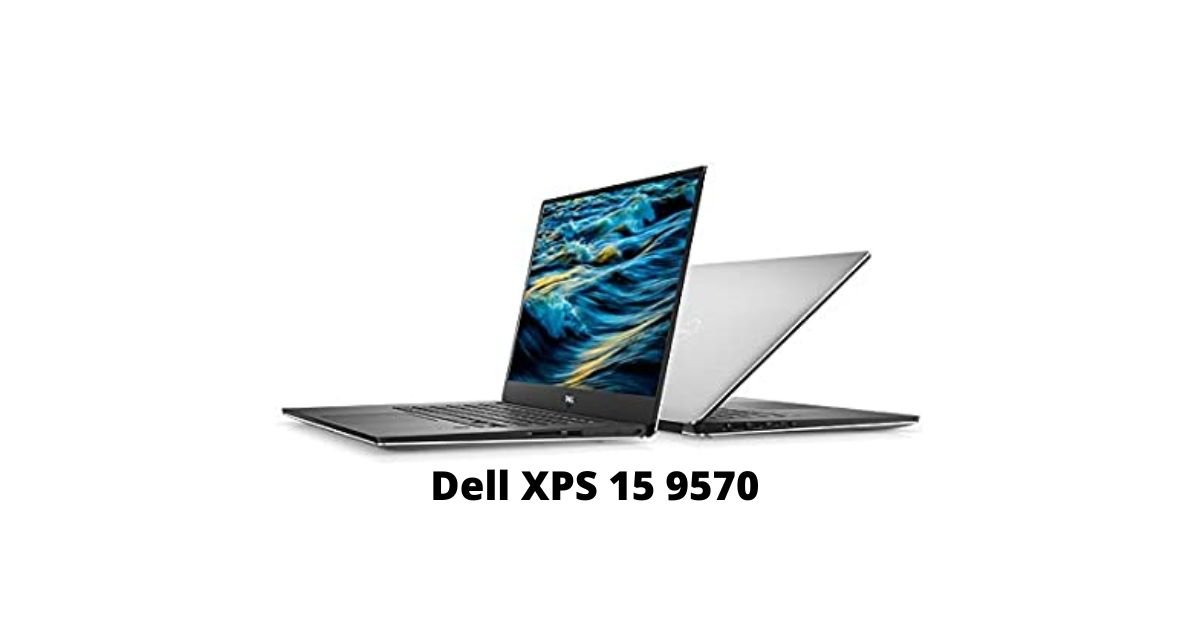