There is absolutely no doubt that the Dell XPS series is the Dell’s most desirable laptops, with almost identical build and appearance. They are all sleek, lightweight and powerful at the same time.

With the even more increasing popularity and the released models, the Dell XPS 15 9570 takes a notch over its predecessors, featuring a Intel Core i7-8750H along with the NVidia GeForce GTX 1050Ti Max-Q. This also features a unique camera placement that is at the bottom of the bezels.

In this article, we will dove down deeper regarding the specs of the Dell XPS 15 9570 and will see on how and possibilities of RAM upgrade in that particular laptop.

A general purchase of a Dell XPS 15 9570 comes with the following:

View this product on amazon

Dell has come up with a plethora of new laptops over the years with upgraded features, but the external design and appearance has remained fairly same. They all usually feature the aluminum and carbon fiber chassis blending together, still rocking that classic design. But, this design will surprisingly feel very secured, strong and sturdy to a lot of users, making it feel like nothing bad is going to happen even if you drop it on the floor. The carbon fiber, is additionally coated with a surface layer that feels very soft on touch.

The fingerprint sensor which was previously seen in the 9560 model under the keyboard, is however made compact and merged with the power button itself. And, another distinguishing feature is that the Dell logo is done in a lighter silver matching the XPS 13 9370’s lid, rather than black seen in the previous models.

One major design differentiation in the Dell XPS 15 9570, is however the positioning of the webcam, which is placed centrally on the lower bezel of the screen. No, this is a pretty unique and weird placement, even though the camera quality is satisfactory. Some people might not be entertained with the camera angle whenever they’re attending online and virtual meetings and conferences.

The Dell XPS 15 9570 15.6″ model, that we are taking reference today features an IPS LCD Full HD matte panel, alongside the 4K option. Boasting the brightness of 390 nits, having this laptop will ensure you work great both indoors and outdoors, irrespective of the lighting conditions. Not just brightness, it has a pretty good colour contrast ratio and overall color accuracy, with 100% RGB, 94% NTSC Color Gamut Coverage, along with 98% Adobe RGB. This will make sure you work with great efficiency, if you are someone focused on works like photo and video editing.

The display as the Dell XPS 15 9570 calls it, is the “InfinityEdge” edge-to-edge Corning Gorilla Glass 4 display, which is clearly seen with the thin bezels, making it seem fairly infinity edge. One downside of the display, however, is that if you are buying the laptop for purpose like gaming, then the display is limited to just 60 Hz, while it’s market competitor, the Razer Blade 15 will give you a whooping 144Hz display.

Featuring the latest 8th Gen Hexa Core Intel i7- 8750H alongside the NVidia GTX 1050 Ti Max-Q with 4GB VRam, The Dell XPS 15 9570 is truly a beast. The processor is already an update from the last model that had quad-cores, now six, which makes the device perform a whole lot faster. The graphics offered, too, is the mid range graphics performer when it comes to gaming, which is clearly not as good as the RTX ones, but the Ti version is pretty cool with the Max-Q being designed to make the device more power efficient, and running a lot of popular games and most games on the market today.

The Heating and Cooling system in the Dell XPS 15 9570, isn’t quite impressive and is lacking for a laptop of this caliber. First of all, the XPS laptops are the thin models, so they tend to heat up a lot faster. And, due to this thin form factor, the ventilation isn’t very good too, as the heat tends to stay inside, making gaming activities for longer time frames really problematic.

Another issue the Dell XPS 15 9570 faces with the heat staying inside, is that the thermal paste tends to dry up pretty quick, and it is advisable to replace thermal paste every 3-6 months for a good gaming performance. It usually, runs at 40 fps under medium game settings and 110 fps under high game settings.

Regarding ports and interface on the Dell XPS 15 9570 unit we are considering for review, you almost get all the ports needed. The device features two USB A’s, a full-size HDMI, an SD Card slot, a 3.5mm headphone jack, along with a USB-C featuring Thunderbolt 3 support.

The keyboard is appreciable for a laptop of this caliber, and the user experience with this laptop is great. Although, they haven’t changed much from the previous models, it however has a firm feedback when typing, and you feel comfortable too. The keyboard is also backlit, but the colour available is just a soft white backlighting, that feels very light and calming on the eyes whenever you use it.

Similarly, the trackpad for the Dell XPS 15 9570 is also very good as it is big and spacious. The top of the trackpad is also coated with a glass surface offering you a premium feel while tracking. On top of that, the cursor moved through the trackpad is smooth and accurate, with minimum latency.

The Battery life of the Dell XPS 15 9570 is also satisfactory. Powered by a decent 97 Watt-hour battery, it gives the users about 10 hours of battery life on regular, medium range tasks and about 7 hours on heavy, high graphics intensive task. The size of the battery is also fairly large, since the unit only has an SSD. In case you opt for a HDD, you have to compromise with the 56 Watt-hour unit.

Yes, of course! The RAM of the Dell XPS 15 9570 is expandable. In case you are someone who bought the Dell XPS 15 model with 8 GB of RAM, then, it is possible that you might want to double or even quadruple the amount of RAM in your XPS device. For this, you will just need a screwdriver along with a small pry tool to help remove the bottom cover of the laptop. Now, you can proceed along the following steps included.

Before starting with the upgrade, you need to compulsorily shut down the Dell XPS 15 9570 laptop, and unplug it from the power adapter. Then the opening process can proceed as:

After this process, you can now re-assemble the Dell XPS laptop again, and for this you need to start from the center, do the four corners, and then finally fasten the middle screws. Make sure you don’t over tighten the screws and make it just perfect.

One you turn the screen on after the RAM update, your device will stay black for about 30 seconds. Don’t panic, this is completely normal! Around this time, the BIOS will be checking for changes, and soon will see a BIOS-like screen informing the change in hardware. For this, you need to press ‘Continue’ to proceed with booting up Windows.

Changing anything in the system BIOS or Windows is absolutely unnecessary as both of them will just recognize the new RAM. If you want, you can check the speed and amount when the XPS is booting using the following steps.

This will have you seeing 2666MHz RAM listed under ‘System Information’.

What is the difference between Dell XPS and the new Dell XPS?

Not just the complete minimization of bezels in the newer Dell XPS laptops, there are other great features about the previous Dell XPS models and the newer XPS models. Some of them are listed as follows:

Yes, the Dell XPS 15 9570 is definitely worth it. It is honestly, one of the best laptops out there, giving you an ideal combo of performance, style and build, and most importantly, the affordability. You will be able to play a lot of games on this, thanks to it’s Nvidia Graphics along with the i7 processor, and the RAM is expandable too, in case you opt for more. Besides this, if you want a bigger battery you will need an extra storage option.

For a laptop of this caliber, on e downside that really stands out is the thermal throttling, since the laptop is very thin and the heat management is a little mismanaged. You cannot call it a real gaming laptop, not the best one, but you just have to remember that it is possible to game in the Dell XPS 15 9570. The other market competitors of this laptop are, the Razer Blade 15 and Alienware M15.

Yes you can definitely upgrade rhe RAM on Dell XPS 15 9570, the in-detail is mentioned in the article above.

Yes, the new Dell XPS 17 is to be released in 2022, with slick and slim design, featuring Intel’s latest 12th Gen CPUs, giving your great performance. The built and design is very similar to the previous models. 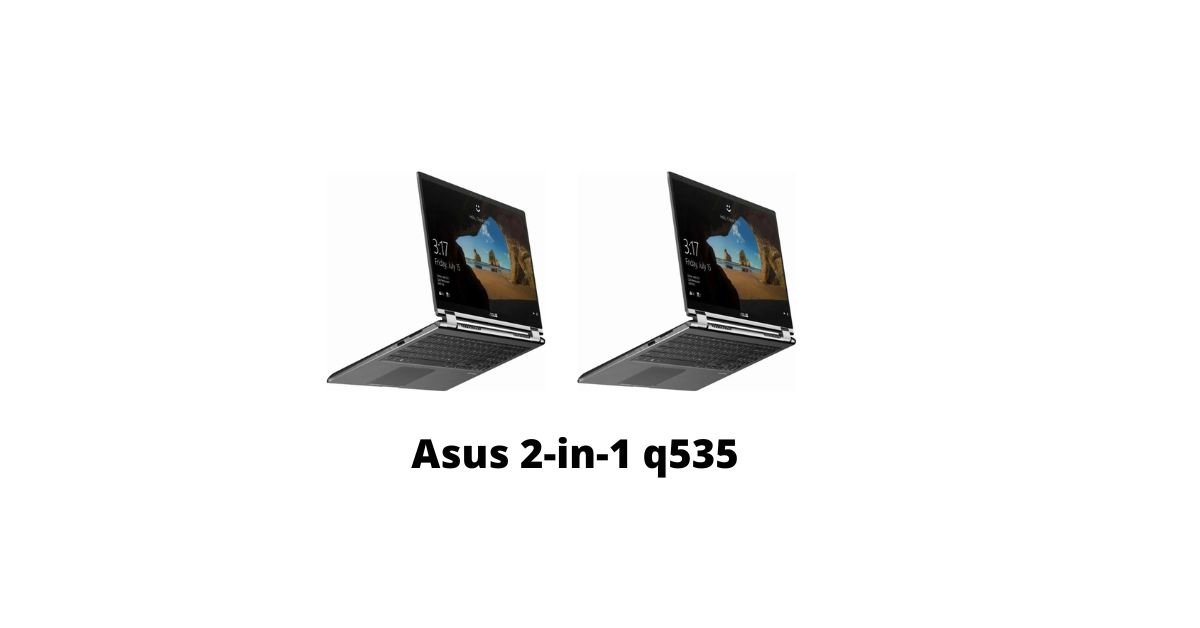