The Nvidia GTX 1050 Ti Max- Q is a mainstream graphics chip based on the Pascal architecture, that was launched on January 3rd, 2018. Despite the available faster models, the GTX 1050 Ti makes use of the GP107 chip processor, that was developed in a 14 nm process at Samsung. This build-up features the N17P-G1-A1 variant, which supports the Direct X12. What this does, basically, is that it makes sure almost all modern games will work well on the Ge Force GTX 1050 Ti Max-Q.

Construction-wise, the GP107 chip is an average sized-chip, that has a die area of 132mm² and 3,300 million transistors. Consisting of 768 shading units, it has an additional 48 texture mapping units, plus 32 ROPs. Nvidia also has a paired 4GB GDDR5 memory with the GeForce GTX 1050 Ti Max-Q, these are all connected via a 128-bit memory interface. The GPU works at the frequency of 1152 MHz, and is able to be boosted upto 1291 MHz, with the memory running at around 1752 MHz (7 Gbps effective).

The power draw of the Nvidia geforce gtx 1050 max is also rated at a maximum of 75W. The device however, doesn’t have any kind of display connectivity, since it is not designed to have monitors connected to it. It is, but, used in laptops and notebook tablets, since it uses the output of the host’s mobile device. The GPU connects to the rest of the computer system via a PCI-Express 3.0 x16 interface.

The GP107 chip for the Nvidia geforce gtx 1050 max q, is constructed in a 14 nm FinFET process at the Samsung factory. This offers a plethora of new features, like the support system for DisplayPort 1.4 (ready), HDMI 2.0b, HDR, Simultaneous Multi-Projection (SMP) along with the improved H.265 video de- and encoding features.

Likewise, the performance of the GeForce GTX 1050 max q can also differ quite a lot, and that is highly dependent on the laptop’s cooling performance. This GPU can be as fast as the desktop model when operated under ideal conditions, but the notebook model is seen to be a little slower usually.

The GeForce GTX 960M model is seen to have been pushed by around 30%, that’s why the GTX 1050 can be looked at keeping side by side with the GTX 965M, model in general, which shows that it’s an upper mainstream GPU. In this graphics, games from as early as 2016 can be well played under high resolution settings, but same cannot be said about the newer and modern games of 2022.

Similarly, the power consumption of the GeForce GTX 1050, is also roughly on a level with the previous GTX 960M, that means it boasts power of around 40-50 Watts (maybe due to the better selection and optimized parts), but this is still much lesser when compared to the desktop counterpart. What this means is that the graphics card will generally be used for powerful multimedia oriented notebooks, plus entry-level gaming systems with at least 15.4 inches.

View this product on Amazon

The performance of the GeForce GTX 1050 Max-Q is usually about 10-15 % lower than a regular GTX 1050 given for laptops. This implies that, the provided GPU is suitable for a lot of HD gaming experience at high settings, though cannot be said for the maximum settings.

Yes, the Nvidia GeForce GTX 1050, is fairly good for gaming purposes. One stand-out feature of the GeForce GTX 1050 series, is the fact that it is the best-value CPU.
It gives you similar performance as a top-notch GPU available in the market, but the price you pay for it is in the mid-tiew category, so there’s definitely a win there! It gives an economical but good gaming experience.

We wouldn’t say the Nvidia GeForce GTX 1050 is the best for playing Grand Theft Auto V, since not all resolutions at Ultra graphics settings are made available to the GeForce GTX 1050 Ti 4GB, however, we would certainly recommend the 1080p Ultra, while playing Grand Theft Auto V within this graphics card.
On the surface., it is able to run GTA V with good frame frates and under good enough settings.

As much as the gta 5 is possible, we wouldn’t consider the Nvidia GeForce GTX 1050 best for playing the newer releases like Elden Ring to run smoothly on 1440p. Now, since the lowest graphics for Elden Roing is 1440p, it still gets 0 fps under this GPU, hence, Elden Ring is impossible with the GeForce GTX 1050. 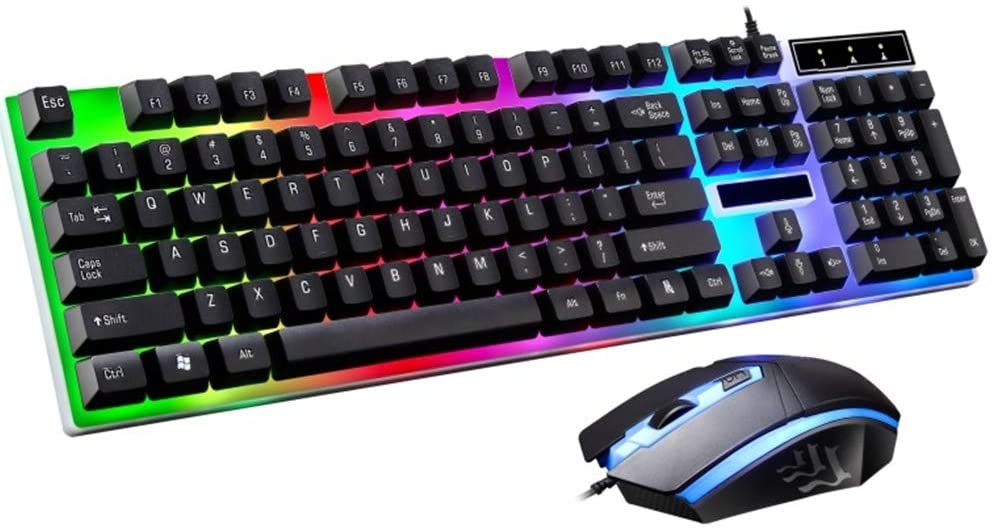 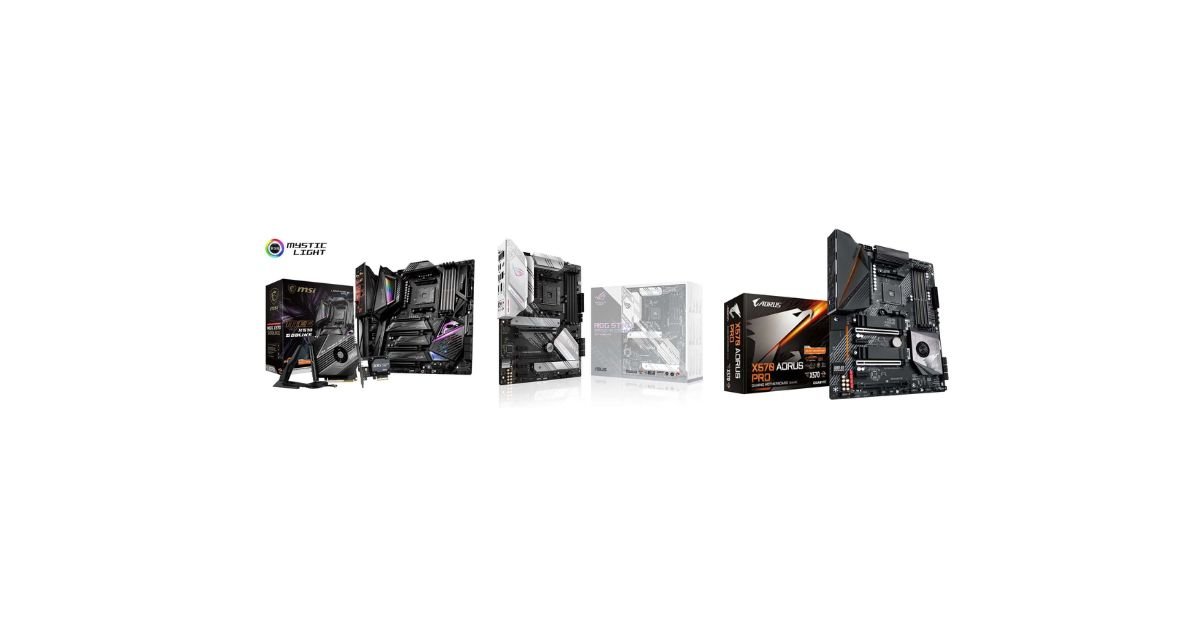 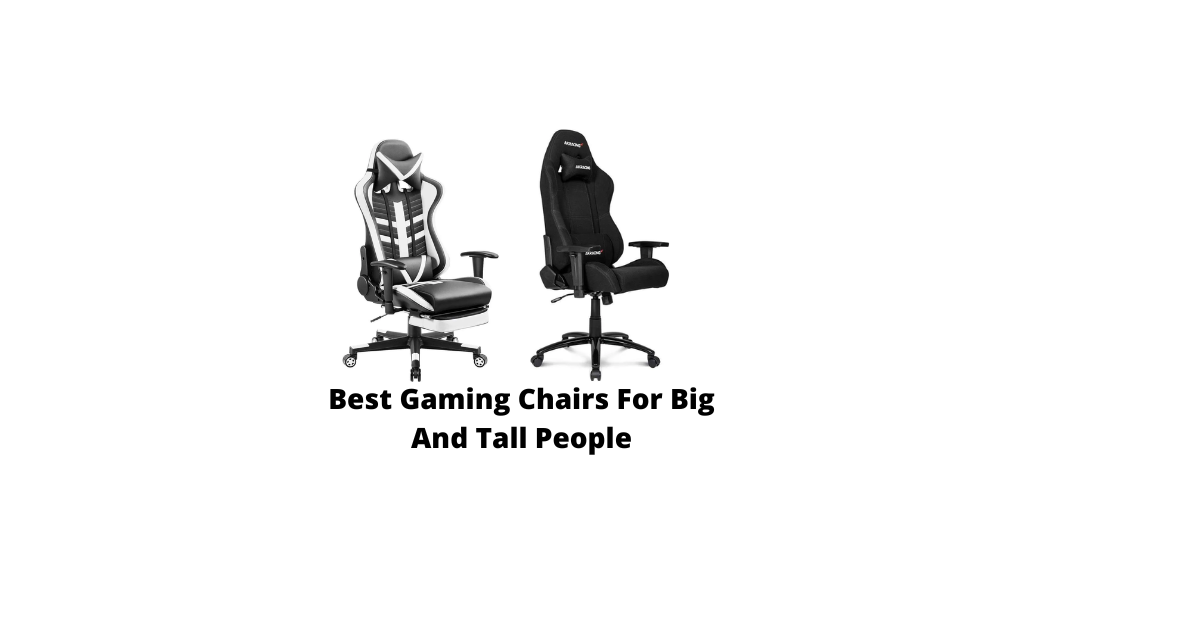