The AMD radeon rx vega 6 is an integrated graphics solution launched by the manufacturer, AMD, on 13th April, 2021. It is based on the Vega Architecture and Cezanne graphics processor, and built on the 7 nm process. The device easily supports the DirectX 12, now, what this means is that it makes sure that all the modern games will run under this Radeon Vega 6.

When compared to its successor, the Radeon Vega 8, our test subject the Radeon Vega 6 has same GPU but doesn’t fully have all the 512 shaders enabled; with AMD disabling some of the shading units in order to reach the product’s target shader count. Construction wise, it features 384 shading units, has 24 texture mapping units, and a total of 8 ROPs. The GPU also operates at a frequency of 300MHz, that is able to boost up to 1700 MHz, with the power draw to the maximum of 45W.

The AMD Radeon Vega 6 GPU, is usually constructed for slim and light notebooks, and is used in some of the Ryzen 5 APUs of the Renoir generation (Ryzen 4000 Mobile), that were launched first in the early 2020. The performance of the GPU is highly dependent upon the configured TDP (12-54 W at launch), the clocks, the cooling, plus the memory configuration). This GPU is liable to benefit from the fast dual-channel DDR4-3200 RAM (completely opposite to the DDR4 – 2133 single-channel, probably).

In comparison to the Polaris generation, there are definitely some upgrade and improvements seen in the Vega Architecture boosted GPU, and the performance is also way faster than the old RX Vega 6. This can all be credited to the greater clock speeds plus faster main memory. In the initial synthetic benchmarks, the Vega 6 has the caliber to reach the benchmarks of the dedicated GeForce MX 150, and while situations of intense gaming, the caliber is somewhere mid the GeForce MX230 and MX150.

The GPU chip for the AMD Radeon Vega 6, is constructed in a 7 nm process, and is based on Vega Architecture and Cezanne graphics processor. GPU of this caliber is often used in slim notebooks, and can offer a wide range of features, like the Tiled Rasterization, and a shared Memory (up to Dual-Channel DDR4-2400). It is available with CUs , and has a boot clocking range from 1.5GHz to 1.8 GHz.

Similarly, the performance of the Vega 6 GPU, is relative of a plethora of factors like the configured TDP (12-25 watts), Clock Speed, Cooling Solution, alongside RAM configuration. This kind of integrated graphics is greatly favored by fast-dual channel memory system.

Now, the Renoir APUs support the LPDDR4x memory providing the Renoir APU some good performance. And, based upon the former gen Vega Architecture, the only notable difference is the 7nm, that gives the new Vega GPUs a major power boost.

Plus, the latest AMD Radeon RX Vega 6 are observed to be almost 20% faster than the previous Vega 8 configurations, and when compared to the previous counterparts, the Vega scales above the Mx 230, and can come near to the MX150 and MX 330 in terms of performance caliber.

Regarding its gaming compatibility, the AMD Radeon Vega 6 Graphics should be able to run most of the modern games, especially the ones that don’t demand high graphics, like the League of Legends, Minecraft, Dota 2, CS: GO, GTA 5, along with Fortnite, very easily with decent fps.

However, the exact average number of fps might vary based on a lot of factors like the system configuration and temperature.

Yes, the AMD Radeon RX Vega 6 is quite a good GPU for gaming, and the improved version since it’s old RX Vega 6 is even more fantastic. It has a higher clock speed along with a faster memory. It has the capability to reach the benchmark of the dedicated GeForce MX 230 and MX150 graphics.

Which Nvidia GPU is equivalent to AMD Vega 6?

The improved and better AMD Radeon RX Vega 6 , is great for gaming and it is nearly similar to the Nvidia’s GeForce GT 650M in terms of performance, and is even faster by 2% under ideal conditions.

How powerful is AMD Radeon Vega 6?

The AMD Radeon RX Vega 6, is a pretty powerful GPU based on the Vega architecture, featuring 6 CUs (implying it has 384 out of the 704 shaders), clocked at up to whooping 1100 MHz. It is basically able to run all kinds of modern games requiring mid range graphics.

Which is better Intel UHD or AMD Radeon?

Honestly, the AMD Radeon is better than Intel UHD, and that is a clear win if one is considering the performance on desktop. The latest Ryzen APUs featuring Vega 11 graphics are nearly 2.5 times quicker than the Intel’s UHD graphics, which is a huge difference. 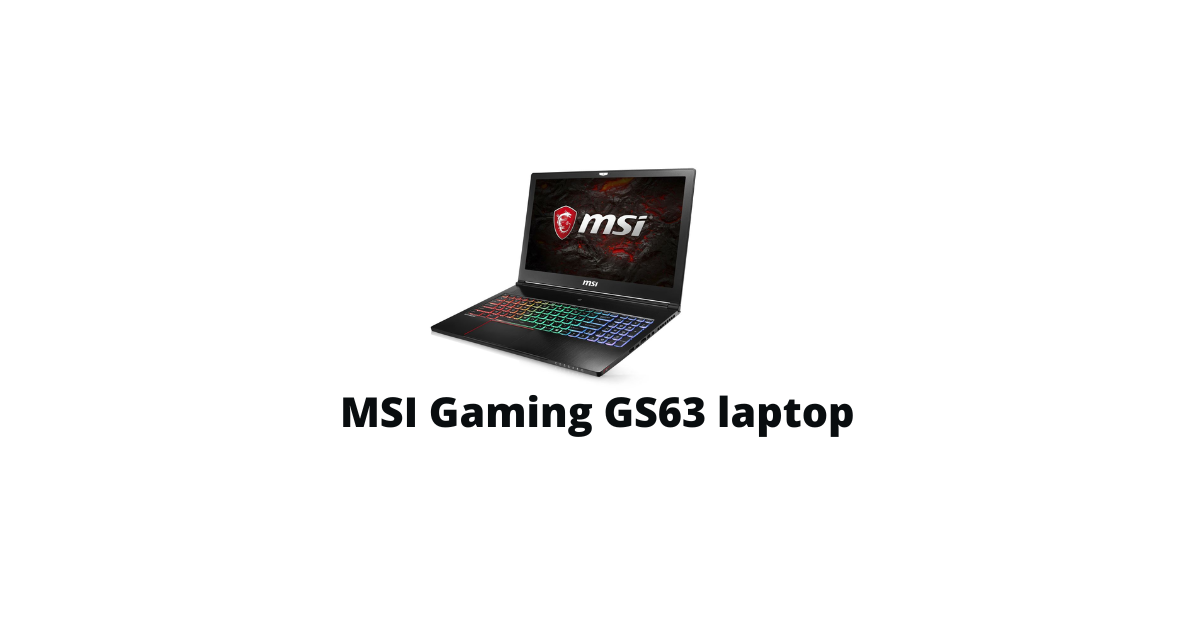