If you accidentally blocked someone, don’t worry – here’s how to unblock them! It’s quick and easy:

There are no block list features available in Pinterest. If you want to check whether someone is blocked or not then you have to check manually by searching their profile. 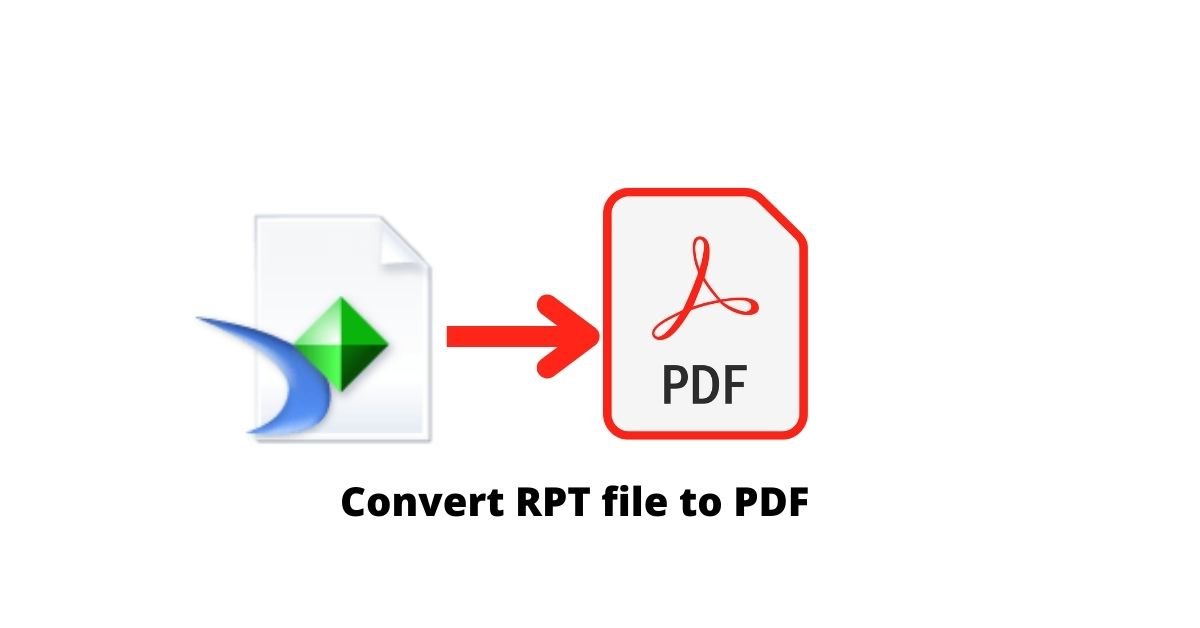 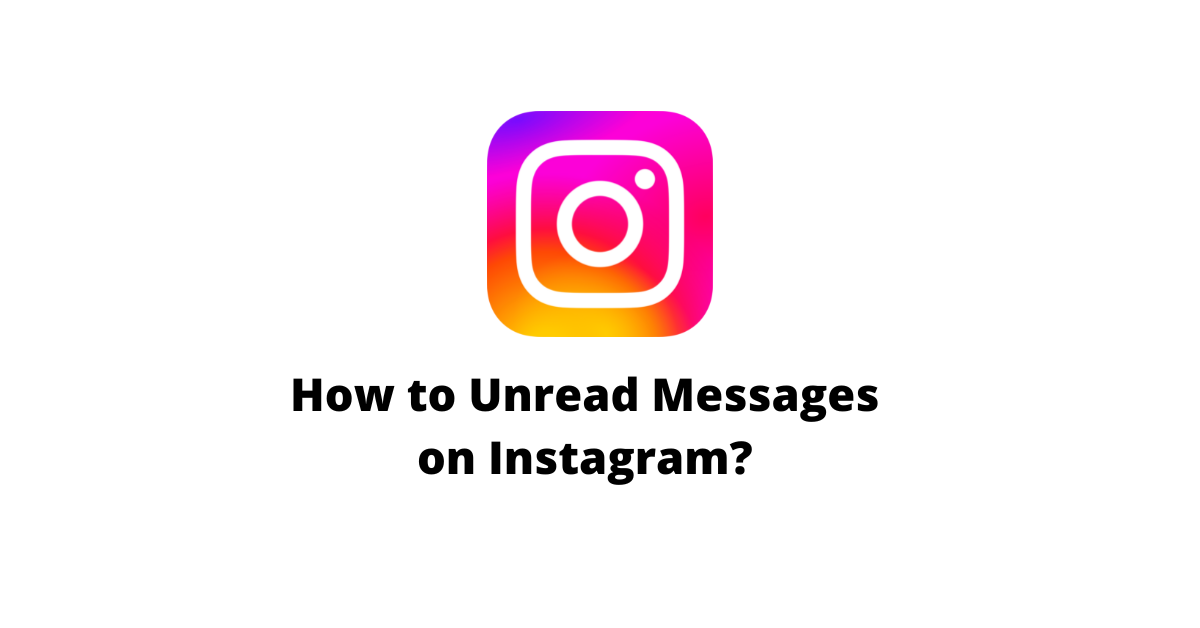 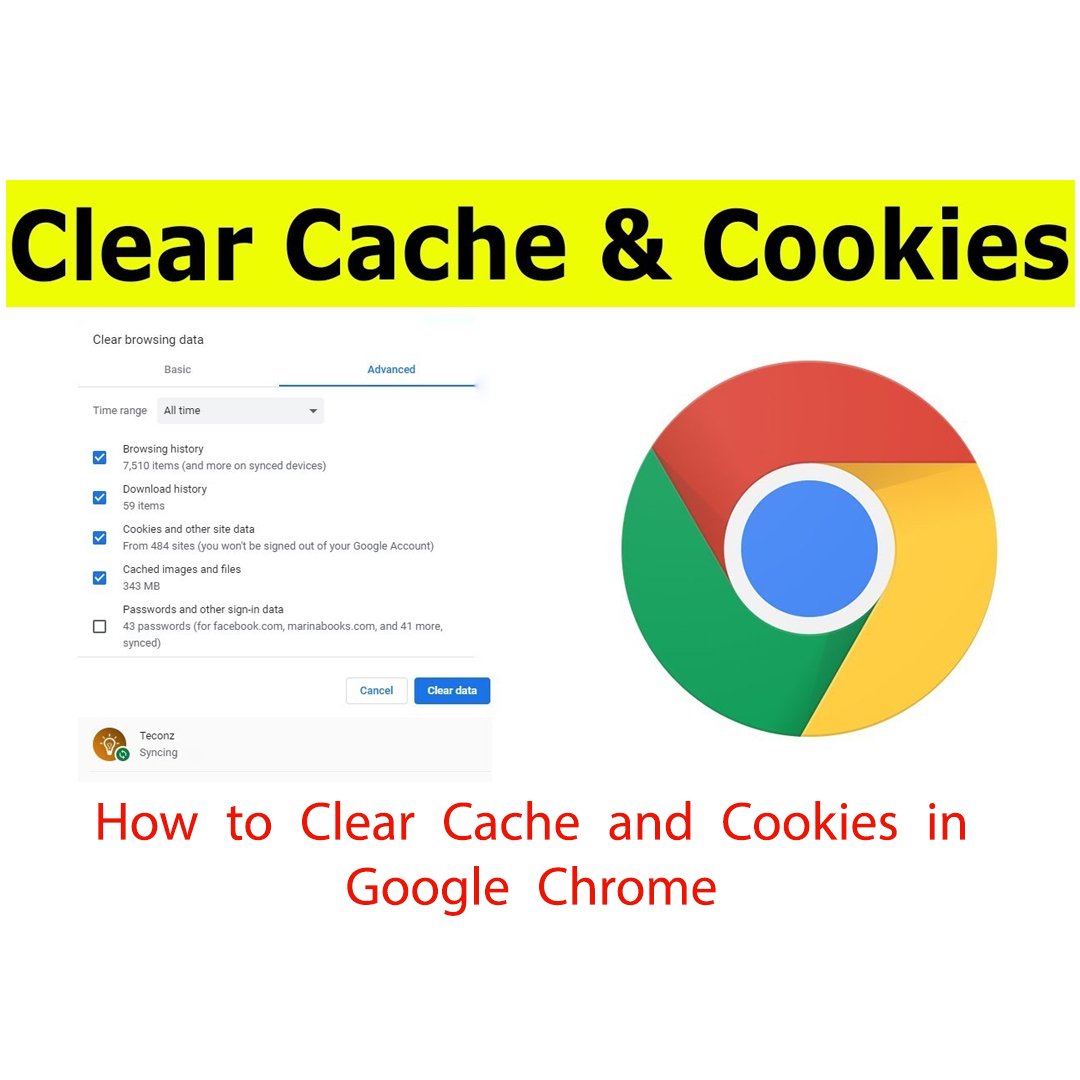