Skip to content
Home Blog Hisense U8G Vs TCL 6 Series R646 – Which one is better and why?

Believe it or not, cooling off from work with a quality TV experience is everyone’s guilty pleasure!

Hisense and TCL have undoubtedly been leading brands when it comes to delivering high quality TVs and have garnered a lot of customers worldwide by the services they provide. Not just the high-end image and video quality, these TVs are also found in a pretty reasonable price, making themselves affordable even for working class families and enjoy them.

On the surface, it is undeniable, that both the Hisense U8G Vs TCL 6 Series R646 are great TVs. They’re very similar to one another in terms of different features, but have some differences between them too. Although TCL contains Mini LED backlighting, Hisense offers improved local dimming feature, as it doesn’t raise the black level as much when there are bright objects.

The TCL also offers a better contrast, as compared to the Hisense U8G. The TCL also offers more brightness; however, Hisense offers better reflection handling. In case of programs, the Hisense uses Android TV, while the TCL has Google. But, rest assured, there aren’t any significant performance and feature differentiation and are very similar to one another, with the only difference being the home screen’s aesthetic.

It comes with a super protective TV casing and packaging, with the two locks near the bottom of the packaging, which when pushed in and pulled, will come off and you can easily pull over the casing to reveal the TV like a sweater.

The packaging comes with:

View the product details on Amazon

The packaging is very sturdy and pretty with good enough sealing. However, the Styrofoam-like material around the TV tends to be a little sticky and since it is attached to the case/ packaging, it seems a little wobbly too, so pulling the TV out might be slightly difficult. Assembly is very simple with instructions like ‘right’ or ‘left’ written on the parts.

Though both of these TVs are very similar and close market competitors, several comparisons can be drawn based on the following discussed basis’ that are important to know and understand before buying a TV for your home.

The design of Hisense U8G’s is very similar to the previous 2020 Hisense H9G model, except for some changes in the stand and the vents provided in the back of the TV. The stand is very solid that supports the TV well having a footprint of 55”. The back has tracks for cable management, along with removable clips that keep everything in place.

For TCL, it contains silver bottom bezel and the usual back panel, however, the stands have a different kind of look featuring new metal feel that don’t take up as much space as the previous ones, but with a little wobble. One great feature is the 3.5 inches distance from the table to the bottom of the screen, that lets you use your remotes and voice control easily and properly even with a soundbar placed in front of the screen. The back is build up of glossy plastic material, with textured bottom and textured sections of airflow.

The Hisense U8G can be mounted on the walls easily saving some surface space, as there are clips on the back of TV which can be removed for wall mounting.
The TCL series 6 R646 isn’t quite practical for mounting on the wall since it has two bottom parts near the inputs sticking out, and is also very bulky in comparison to Hisense.

Though not the best but satisfactory enough for a lot of people, the Hisense U8G has a low input lag of 60 Hz, which is basically good for activities like gaming. But, this cannot be considered the best in the market, as input lag of 120 Hz monitors are also available in the market.

In comparison to the previous TCL 6 Series R635 2020 QLED model, the input lag was seen to have significantly improved in the R646 model, with no observed delays during gaming. However, some issues might be in the VRR Input lag, due to the active HDMI Forum VRR to users.

Hisense U8G’s user interface is seen to have been upgraded to Android 10, with the surfing experience and navigation getting easier and faster. This new interface resembles Google TV Interface on 2021 Sony TVs, with slight differences. In case of TCL 6 Series R646, it comes with a Google TV, making it pretty different from the Hisense and Sony TVs. But, people have complained a few about the tough navigation that you only get used to over time and several bugs in the system.

Besides contrast (which we have mentioned already), the SDR Brightness, HDR Brightness, and local dimming are some of the key features that affect the picture quality. Both of these TVs offer excellent brightness and are not affected by factors like glare with small highlights and details standing out pretty good. The TCL R646 even has a mini LED backlighting providin great experience.

The HDR brightness in both of these TVs are also pretty great, making highlights standing out very great. One difference however, is that the Hisense U8G doesn’t follow EOTF nicely, that will end up making some scenes brighter than necessary. The TCL Series 6 R646, however, has EOTF following the target PQ curve perfectly, making sure you don’t lose too much details when watching bright scenes.

Like any other VA-Type TV, the image is somewhat degraded and distorted when viewed at a certain angle, with the most noticeable being the ‘gamma effect’, where the images appear washed out. This was the case for the Hisense U8G TV. Similar is the case for TCL 6 Series R646, with distorted and degraded image qualities whenever viewed at an angle, since it also uses the VA-Type panel.

The Hisense U8G has decent enough distortion and frequency response. Even though, some audible harmonic distortion at high volumes and an almost zero low bass or thump, producing absolutely no thump or rumble, it definitely has a well-balanced sound profile and can get pretty loud on necessity.

The TCL Series 6 R646, on the other hand, also has a good enough bass able to get louder with a bit higher deviation. Regarding distortion though, there is absolutely no distortion even at very high maximum volume.

The factors affecting motion of a TV the most is the response time, which was seen overall better on TCL 6 Series R646 TV. Although, sometimes there are slow transitions seen, there’s overshoot in transitions overall, but these are common for VA panels.

In case of the Hisense U8G, the results were also satisfactory with issues like dark scenes transitions being extremely delayed, that will even make you see ghostings behind objects, which is basically called the black smear.

Both the Hisense U8G and TCL 6 Series R646 are very great TVs and are honestly worth the purchase. While Hisense U8G is very well-known for it’s excellent brightness, a great gaming experience with impressive picture quality, it has restricted viewing angles. The TCL 6 Series, also has an excellent brightness with a better contrast ratio, but not a great viewing angle likewise. Honestly, we would like to suggest you to go with the cheaper option : TCL Series 6, since there isn’t much variations in features and services they offer. The interface might be a little tacky and confusing as reviewed by some of the users, you are most likely to get used to it in no time.

Related: Hisense U8G Vs H9G – Which one is better and why?

Buying a TV is never a straight to the point process and might involve a lot of questions, some of which are discussed below.

Is Hisense better than TCL?

Both Hisense and TCL are great TV companies, offering you high-end services and features alongside great picture quality. But, when comparing, Hisense U8G Vs TCL 6 Series R646, we have concluded on TCL being a better pick since there isn’t much difference in the features and services between two, and TCL is the cheaper option.

Is the Hisense U8G worth it?

The Hisense U8G is a great choice for a smart TV with features like great gaming performance, excellent local dimming, with a cool looking center design. It also has a nondescript modern design, a butterfly-shaped pair of legs that supports the center of the TV, and overall great functionality so, Yes! Hisense U8G is definitely worth it.

What TV is better than TCL series 6?

TCL series 6 is a great TV offering impressive picture quality and viewing experience, with Google TV associated features. It’s close competitor is Hisense U8G series which we have done detailed comparison in the article as Hisense U8G Vs TCL 6 Series R646. Other tight competitors include Sony X90J, which is also a great TV option. 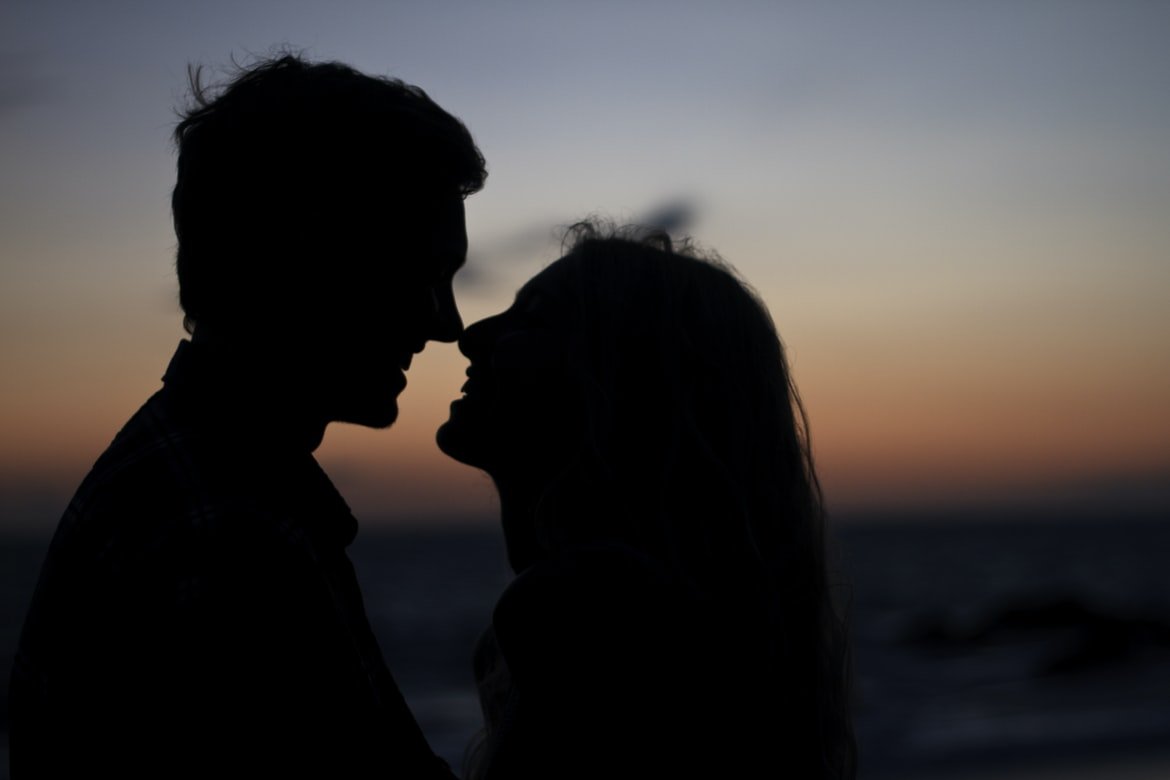 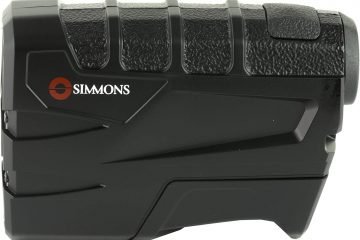